Check Out Our New Reviews

We have a brand new "Review" system that you may find of interest.
Please click here to view our newest reviews!

Droid Horizon (www.DroidHorizon.com) in the UK awarded the Pad-Zilla™ a 9.8 out of 10 calling it "Amazing." In the same series with Droid Horizon we beat Steelseries who were awarded a 9.5! Here's their article reprinted with permission.

Mouse pads are normaly the last thing on your mind, and a lot of us will just go for those red £2 mouse pads you get from magazines. Gamers will go the extra mile when it comes to mouse pads, but the Pad-Zilla is the extra extra mile. 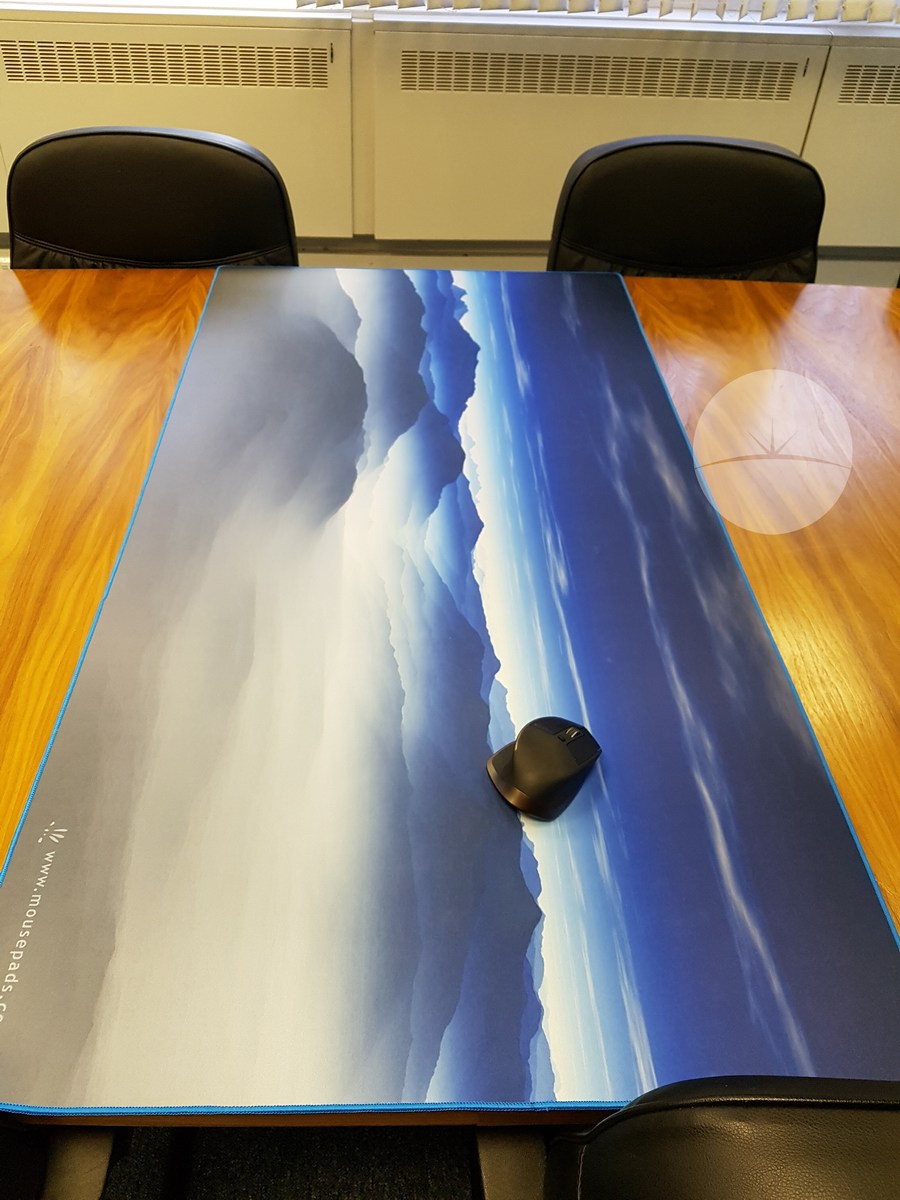 The Pad-Zilla comes in at 60″ long, by 30″, that’s right! This is a 60″ mouse pad, and as you can see in the pics, this is a huge mouse pad. We are currently using the Pad-Zilla in the meeting room, as it gives a nice space for meetings and conference calls.

The Pad-Zilla is made to cover your entire desk, and a large part of the meeting table. But a standard 5′ desk, is completely covered and allowed me to experience a new freedom, the freedom of my entire desktop being my mouse pad. The Paz-Zilla is made of  slightly textured fabric with a silk finish, which I found perfect for mouse movement. 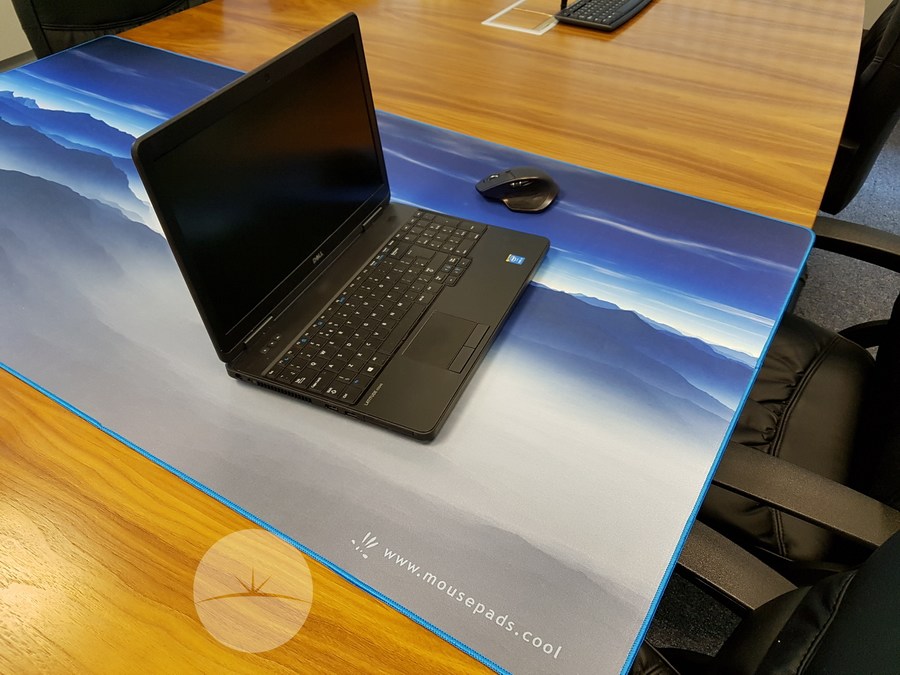 The Pad-Zilla is coated with a water resistant cloth finish, which means any spillages can just be wiped away and not absorbed into the pad. Along the bottom is a non-slip rubber base, which stops it from moving around my desk.

I tested with a spillage of my morning tea, the liquid sat on top of the mat, allowing me to clean it with a cloth. There was no residue or wet patches after it had been cleaned. The non-slip also works incredibly well. When I had the laptop and mouse on top, I wanted to move the mat a bit, this was actually rather difficult. I had to eventually lift it from the edges and drag it across the desk. 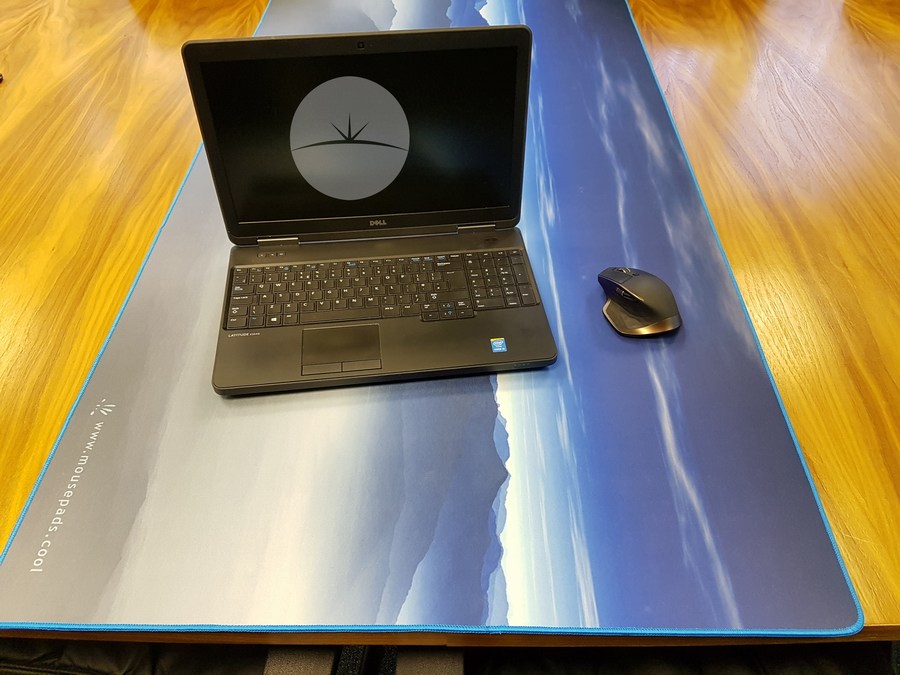 Though there are other uses to the Pad-Zilla, they claim it can be used as:

I can’t say I would use it as wall art, but it does work well as a center table spread. 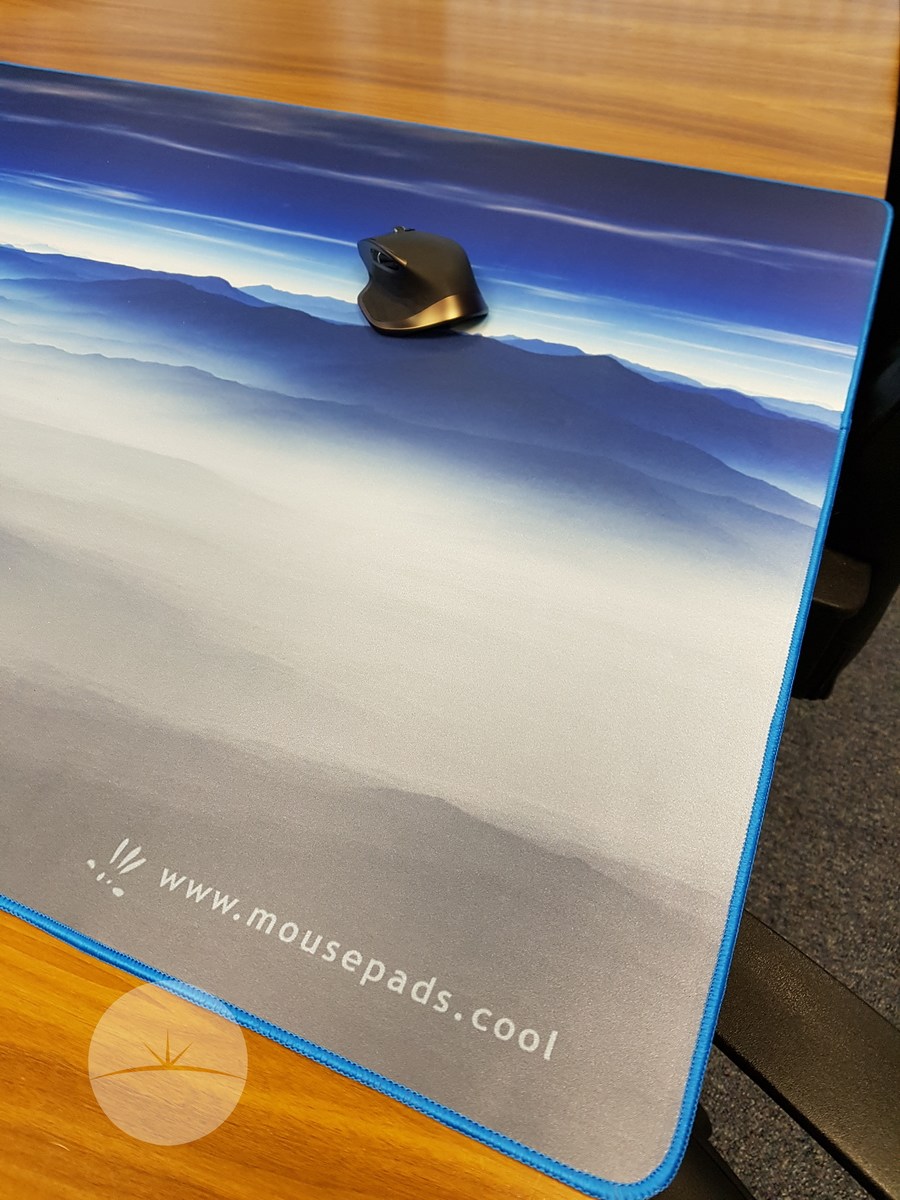 he Pad-Zilla comes in at $60, which on the face of it, looks like a really expensive mouse pad. But you have to look at the added benefits of the Pad-Zilla, the fact it makes your entire desk a mouse pad is a big bonus for me.

Luke Thomas
Owner of a rooted One and Nexus 7. Mostly write reviews of apps and any hardware I can get my hands on. I frequent Google+ and XDA-Developers.